NEW
Welcome to Our New Website! Read About Our Plans for Digital Ministry ➞ 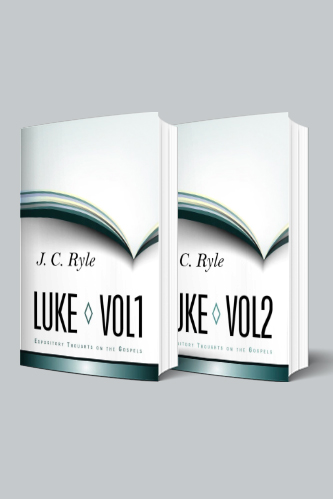 Within a year of publishing Mark in his Expository Thoughts on the Gospels series, J. C. Ryle had, in 1858, completed the Gospel of Luke.

This was a much more ‘substantial’ commentary than the earlier ones on Matthew and Mark, and comprehensive ‘explanatory notes’ were appended to the author’s ‘thoughts’ on each passage of Scripture. The purpose of the notes was four-fold-(i) to ‘throw light on difficulties’ in the text; (ii) to provide literal meanings and comparative translations of certain of the Greek words used by Luke; (iii) to quote what other ‘approved writers’ had said on particular passages; and (iv) to use Scripture to ‘combat existing false doctrines and heresies’. Because of this, the Expository Thoughts on the Luke were – and are in this new edition – presented in two volumes, the first covering Luke chapters 1-10, the second chapters 11-24. 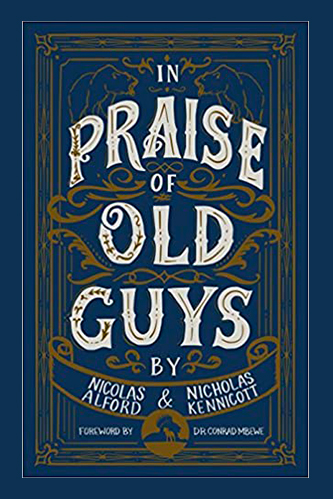 In Praise of Old Guys 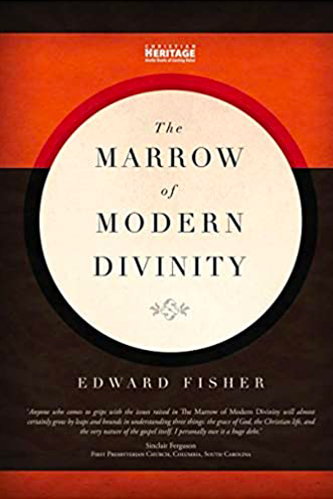 The Marrow of Modern Divinity 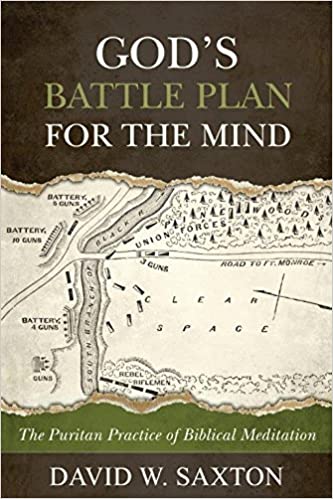 God’s Battle Plan for the Mind 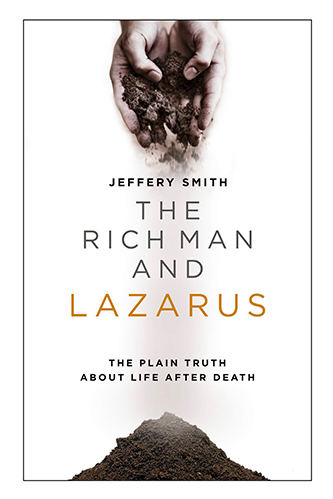 The Rich Man and Lazarus 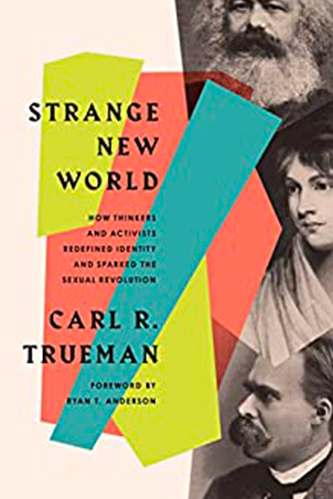 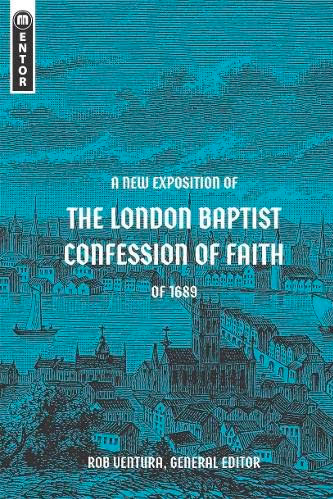 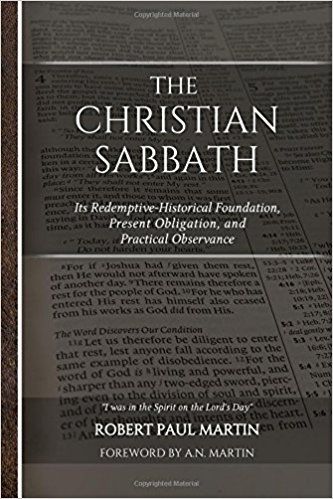 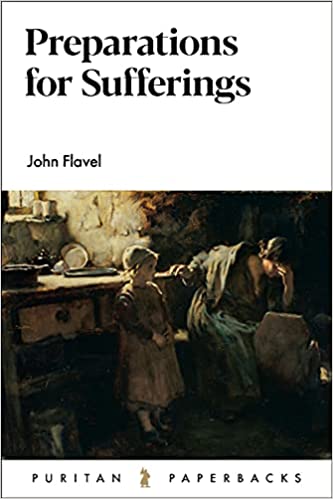 Enjoy our recent sermons or search by topic/scripture.
View All Sermons